/ The Knowledge of the Earth / Ii Art School: Earth Stories 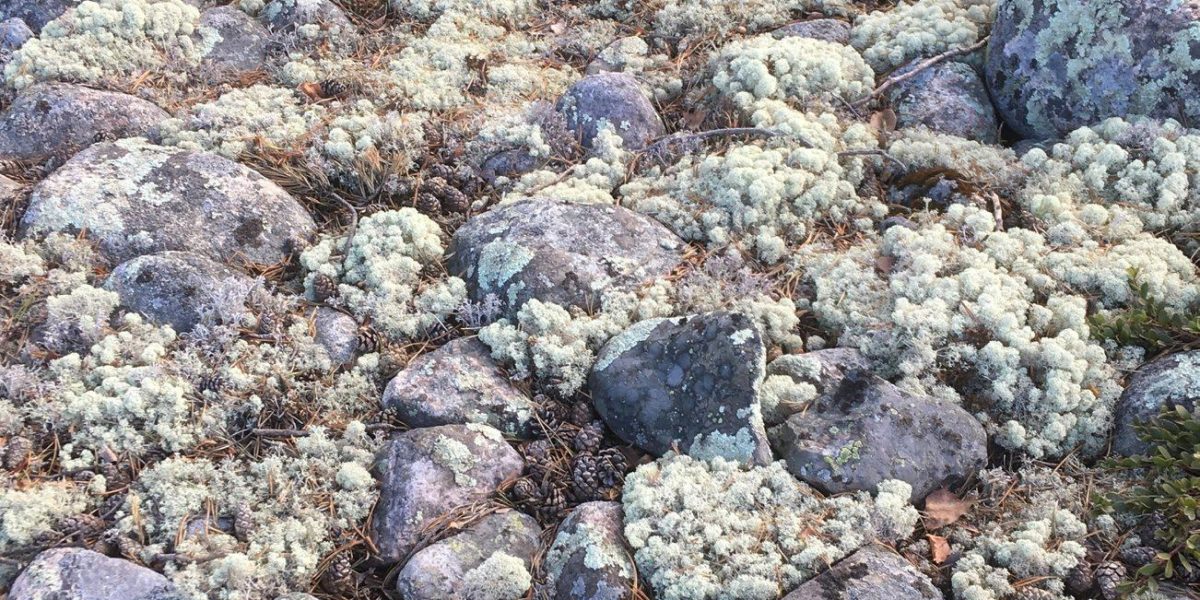 The Art School of Ii worked on an artistic communal project Earth Stories together with KulttuuriKauppila Art Centre.

The students collected locals’ stories surrounding the theme of the earth and its environments, stories that were eventually combined into a single memorable narrative as part of a short video documentary.

The project also included an earthly goahti built next to KulttuuriKauppila, where the stories were told and filmed around a cosy bonfire. Related workshops were also held for locals during the Biennial week. 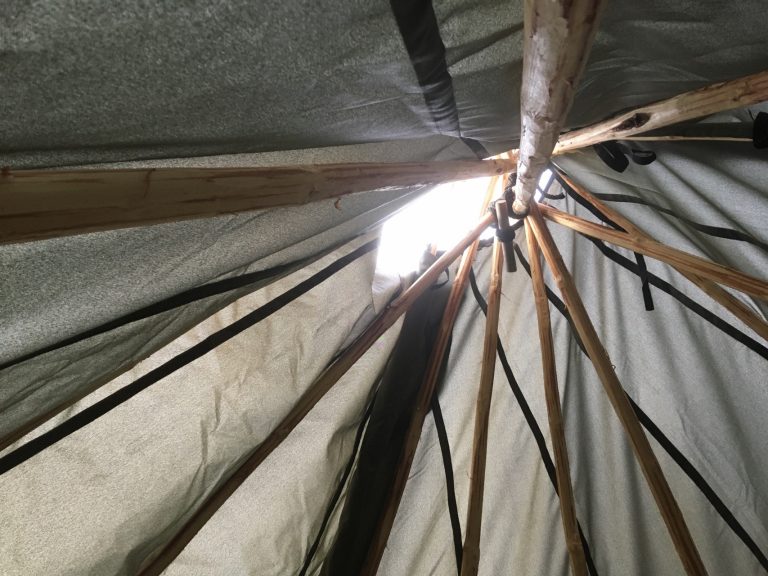 Hennariikka Lohi works as education coordinator and visual arts teacher at the Ii Art School. Hennariikka aims to boldly develop art education forwards to meet the needs, challenges and circumstances of today. Through this work, art and art educators have an important role in empowering communities.

Marianne Lukkarinen is a visual art, drama and theatre educator and artist with a background in educational psychology. She is currently finishing her Master’s degree in art education at the University of Lapland. Marianne is part of Cooperative Lilith, and teaches visual art at the Ii Art School and well-being focused art groups at other institutions around the area. Throughout her career, Lukkarinen has combined empowering and therapeutic directing and teaching methods to nurture creativity in people of all ages. Her own creative process is guided strongly by untold stories which ask to be told, seen and heard.